There's another War Between the States coming over abortion

The Supreme Court’s abortion decision is likely to set off a wave of legal and political disputes among states and the federal government unlike anything seen since the years before the Civil War, legal experts say.With some states allowing private lawsuits against out-of-state abortion providers — and other states prohibiting cooperation with abortion investigations — the abortion issue is likely to pit state law enforcement agencies and court systems against one another in dramatic fashion.The governor of Massachusetts has already imposed rules forbidding state officers from cooperating in abortion investigations.California’s governor signed a bill seeking to protect from civil liability anyone providing, aiding or receiving abortion care in the state.Texas law, however, lets private citizens sue out-of-state abortion providers, and Missouri is considering a similar law.

Continue reading
The source of this news is from https://www.nbcnews.com/politics/supreme-court/another-war-states-coming-abortion-rcna35566

Police: Man killed himself after ramming US Capitol barrier 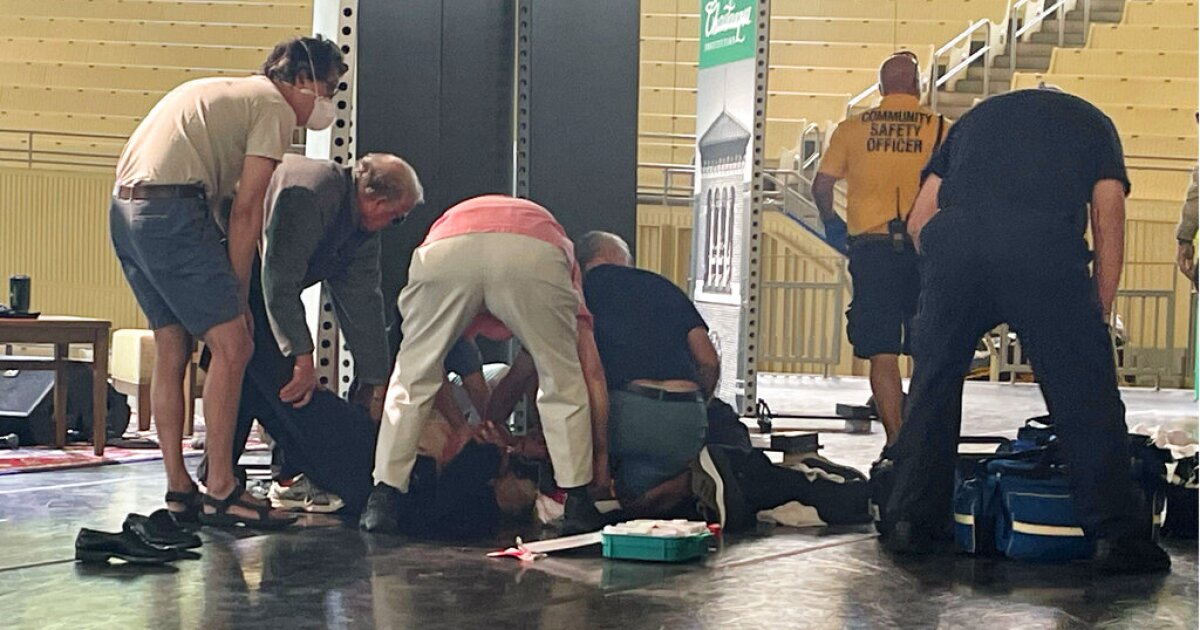