Taiwan struck a defiant tone Wednesday as it hosted US House Speaker Nancy Pelosi, with a furious China gearing up for military exercises dangerously close to the island's shores in retaliation for the visit."In the current struggle surrounding Pelosi's Taiwan visit, the United States are the provocateurs, China is the victim," Beijing's foreign ministry said.Pelosi, second in line to the presidency, is the highest-profile elected US official to visit Taiwan in 25 years.Beijing summoned US Ambassador Nicholas Burns over Pelosi's visit, while the Chinese military declared it was on "high alert" and would "launch a series of targeted military actions in response" to the visit.But a source with the Chinese military told AFP that the exercises would be staged "in preparation for actual combat".

Continue reading
The source of this news is from https://news.yahoo.com/come-friendship-taiwan-peace-region-014348950.html 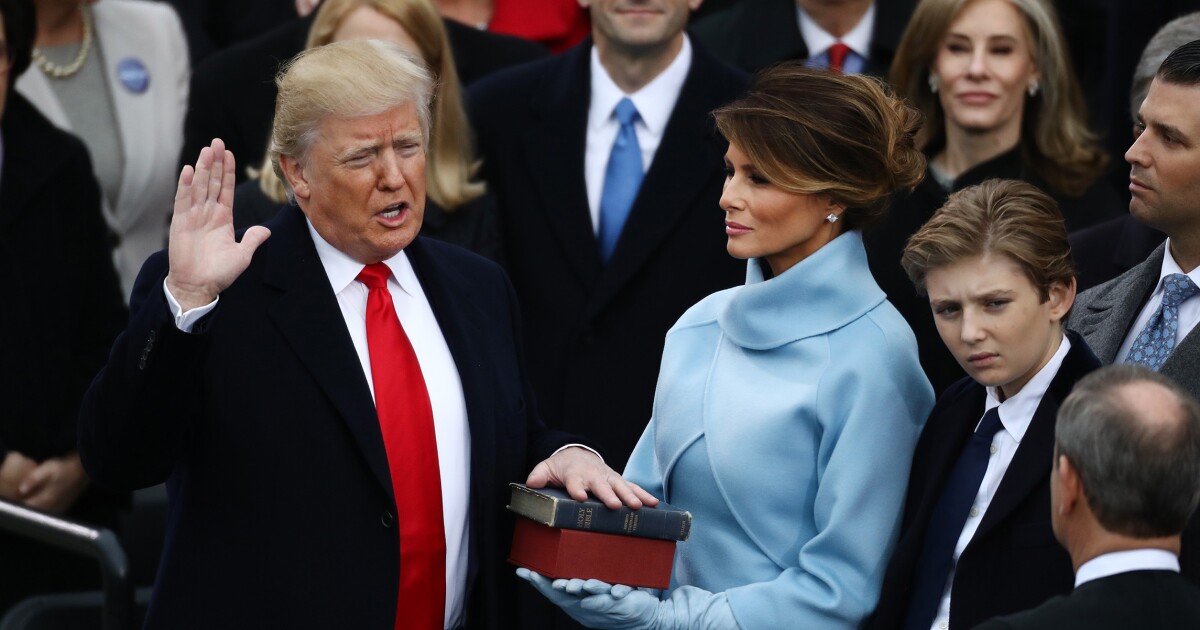 Exclusive: See the Trump toilet photos that he denies ever existed

Inside the War Between Trump and His Generals