The discussions about questioning Mr. Pence are said to be in their early stages. Mr. Pence is considering a campaign for president in 2024, in a race that Mr. Trump has already announced his candidacy for. Mr. Pence writes about telling Mr. Trump that he did not have such authority. Mr. Pence wrote about the experience in his book, and has since described his anger that Mr. Trump was “reckless” and “endangered” Mr. Pence and his family. Seeking to Question Pence in Jan. 6 Investigation appeared first on New York Times.

Continue reading
The source of this news is from https://dnyuz.com/2022/11/23/justice-dept-seeking-to-question-pence-in-jan-6-investigation/ 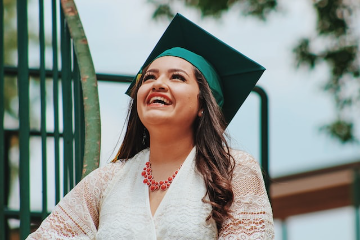 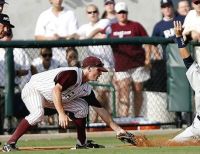 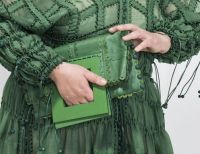 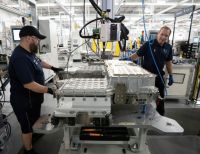 Payrolls and wages blow past expectations, flying in the face of Fed rate hikes 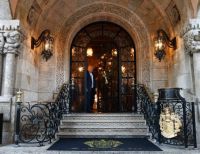 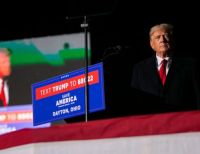