Why the Millennials Should (and Shouldn't) Learn About World War 2

History has been taught and learned around the world for decades. It contains valuable lessons as to how we developed as a society and also outlines key mistakes that we made in the past that we must avoid. But should we spend so much time learning about the past? There are enough problems today that we need to focus on those.


Diving more specifically into history, WW2 is one of the largest talking points. You will struggle to find a history program that will not make reference to it. Should we still be focusing on it today? Here are some of the reasons why millennials should and shouldn’t learn about World War Two.

As mentioned above, we can learn about the important figures who came into power and the things that they did that were either good or evil. Hitler for example is seen as the embodiment of evil for what he did towards the Jewish people. He was allowed to rise into power in Germany and start the next World War. The experts at Wisuru state that for us not to learn about Hitler and how he rose to power means that we could put ourselves in a position where we are bound to repeat it. If we never learn from our mistakes, we will keep making the same ones over and over again.


Along with learning about evil figures, we can also learn about all the good that came from the war. Nations united and leaders stepped up and helped civilians survive the ordeal. It was a time of great suffering, but in the end heroism prevailed and we owe our gratitude to the soldiers and leaders during that time for the world that we live in today.

We Have Other Problems

The biggest argument people make against learning about history and WW2 is that we currently have problems that need fixing now. Why should we learn about the problems of the past that have been solved when we have our own that need to be dealt with. In our current state there are large amounts of racism and a pandemic. Shouldn’t we be educating people about how to deal with that?

We Learn About Sacrifice

A big reason as to why we should learn about World War Two is that we can truly learn about suffering and sacrifice. A lot of these men and women were put into the war without choice. They fought and did everything they could so that they could make it back to their families. There is a good chance if you look back in history there is someone in your family who was affected by the war or took part in it. It is a good chance to learn about true suffering and sacrifice by common men and women each day.


These are some of the key arguments people make when it comes to learning and not learning about the war. At the end of the day, it is up to you to make the decision if you deem it something you should learn about. What are your opinions about WW2 education?

How Can Past Papers Help With Your Child's ICAS Assessments?

Why Students Should Get Used to Using PDF

How to Write an Essay for English 101 Classes

Writing essays can be a challenge for anyone, but students who are starting out their college careers with English 101 can find writing essays especia 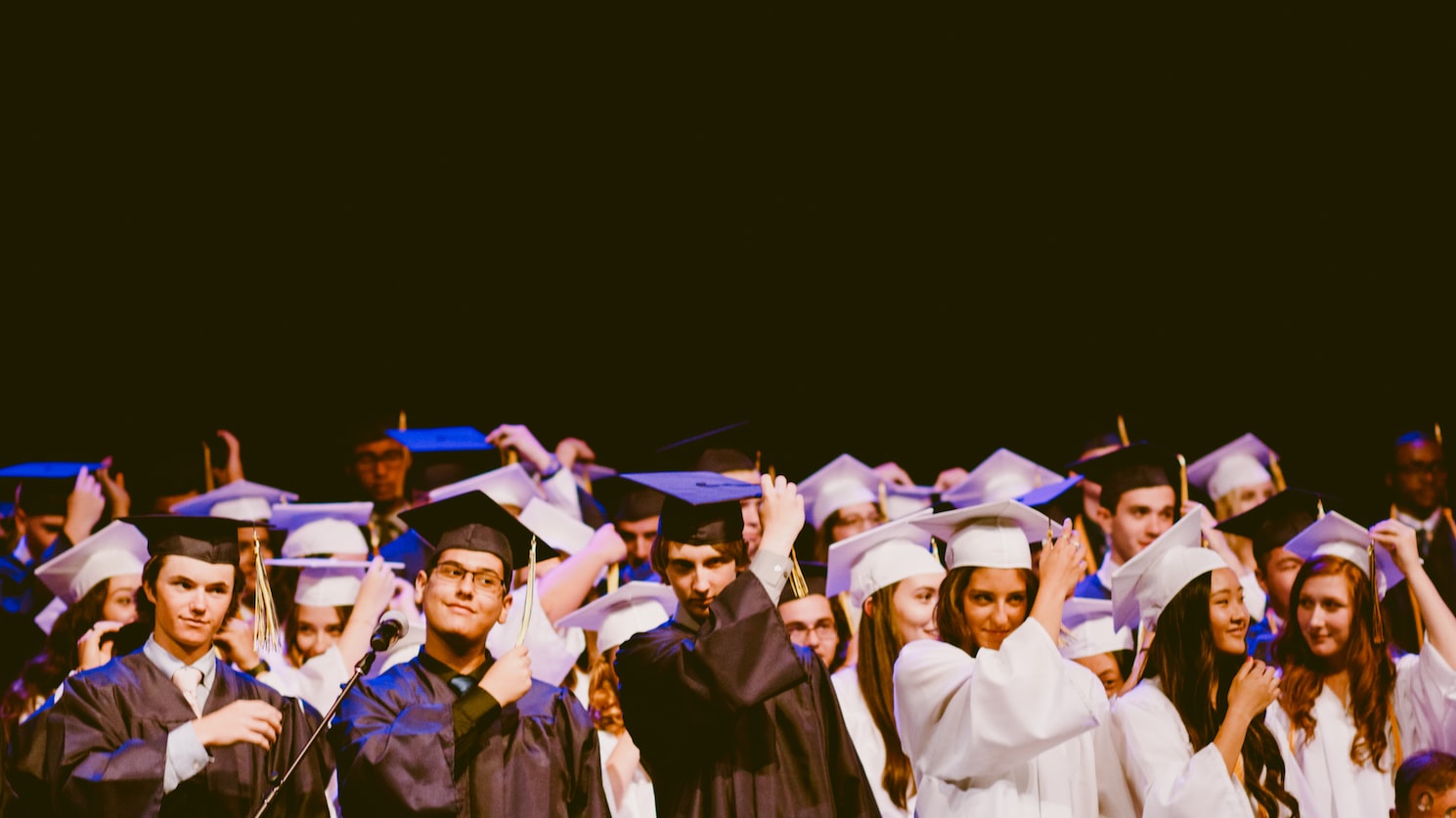